While Canon’s DSLRs remain highly popular in the industry, it’s hard to turn a blind eye to what Sony’s been doing with their mirrorless range.

Suffice to say, more and more people are turning to the latter in favor of larger full-frame shooters.

As such, it’s no surprise to see the introduction of the Canon EOS R, the outfit’s first full-frame mirrorless camera.

That’s right, Canon is now officially entering the full-frame mirrorless fray, giving users access to the same tech in their DSLRs in a more compact and portable package.

And, yes, it’s only the first in a new category the outfit is fully embracing, making this arguably the company’s most important release over the last decade. 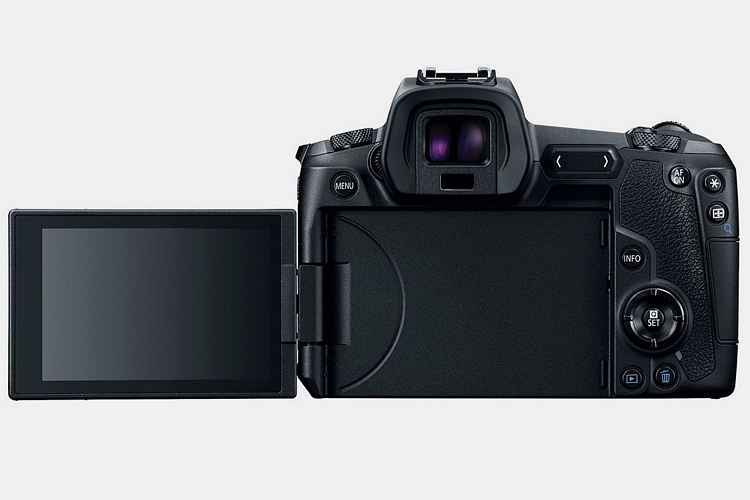 The Canon EOS R has a 30.3 megapixel CMOS sensor that’s powered by the outfit’s DIGIC 8 image processor, giving it the ability to shoot images at up to 8 fps.

It has a native ISO range of 100 to 40,000 (expandable to 50 to 102,400), as well as 12 stops of dynamic range, allowing for a minimal loss of detail in shadows and highlighted areas, giving users plenty of options during color grading.

It supports both Canon’s 14-bit CRW RAW format and the new C-RAW, the latter of which enables you to shoot images with much smaller file sizes.

The camera’s buffer can hold 47 RAW, 78 C-RAW, and 100 JPEGs when shooting at full-speed, so you can take plenty of photos in succession.

For video, it can capture footage in 4K UHD at 30fps and record in 10-bit 4:2:2, ensuring more defined colors for those performing color grading and chroma key during post-production.

It has dual-pixel autofocus (5,655 selectable points) that’s available even in 4K, as well as separate exposure and button customization settings for video. 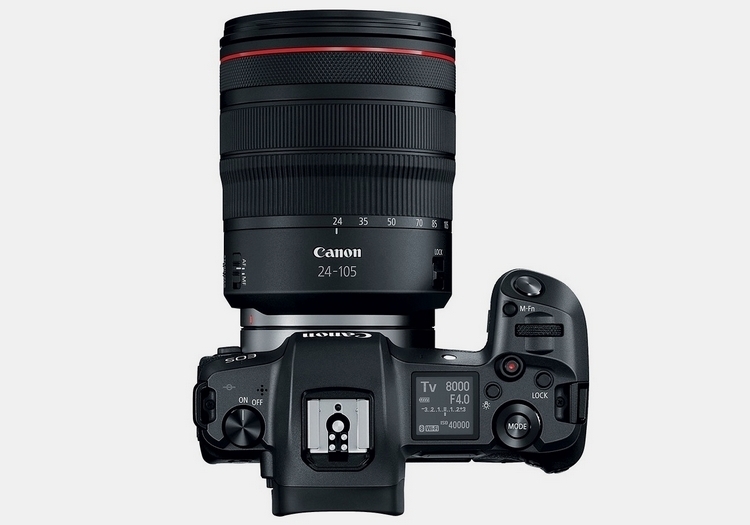 The Canon EOS R has a 3.69-million dot OLED electronic viewfinder that provides 100 percent coverage and 0.76x magnification, with the right side of the 3.2-inch touchscreen allowing you to adjust focus rather than a dedicated joystick.

There’s also a multi-function touch bar right next to the EVF that you can program for quickly adjusting any setting, from ISO and shutter speed to autofocus and more.

The touchscreen, of course, can be flipped and rotated much like the rear displays on most modern DSLRs and mirrorless shooters. 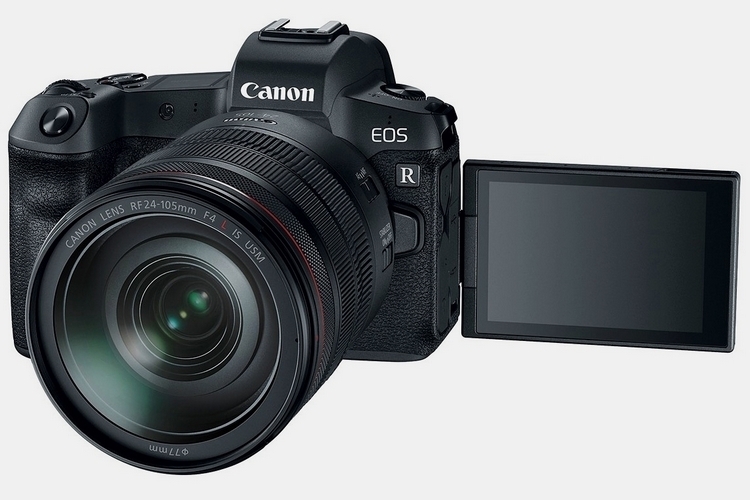 Canon is also debuting a new lens mount (called RF) on the camera, along with four new lenses and three new adapters to keep it compatible with the outfit’s older optics.

A weather-sealed magnesium alloy body ensures it can be safely taken outdoors and exposed to the elements, with a 1.5-pound weight (body only) that should make it reasonably easy to carry around.

It has a substantial grip for convenient handling during shoots, with an optional battery grip in case you need something even better.

Other features include a small LCD on top (that shows current settings), Wi-Fi, Bluetooth, NFC, USB-C, and an HDMI slot.