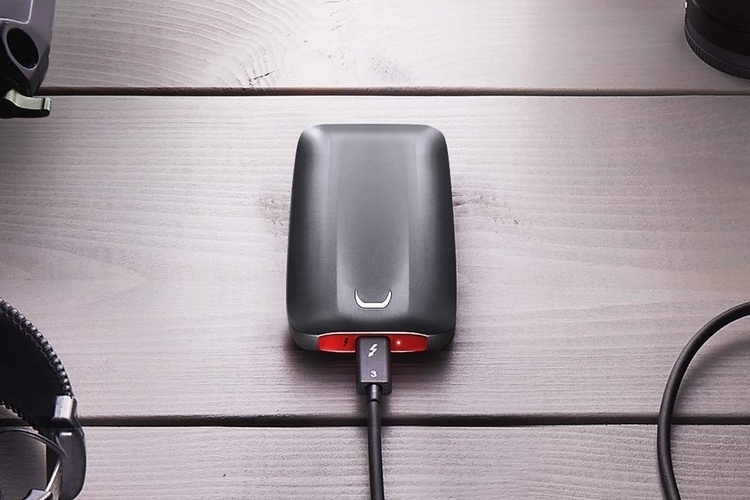 SSDs are great, with their small size and insane speeds, allowing you to read and write files without the long waits of traditional hard drives. Problem is, you can only fit so many SSDs inside a laptop, requiring you to use external storage to accommodate all your files. And external storage, even in SSD form, is severely slower compared to an SSD directly connected to the board. The Samsung Portable SSD X5 looks to bridge that gap.

Boasting read speeds of up to 2800 MB/s and write speeds of up to 2300 MB/s, the device is able to move data back and forth at a pace that comes closer to those of internal SSDs. No, it’s nowhere near the same (as it probably never will), but it does push the performance much closer than other consumer drives before it. Whether you’re using the SSD to hold 4K videos, VR content, or 3D models as part of your daily tasks, using this in favor of a traditional drive should let you render, transfer, and perform other storage-based operations in a more efficient manner. 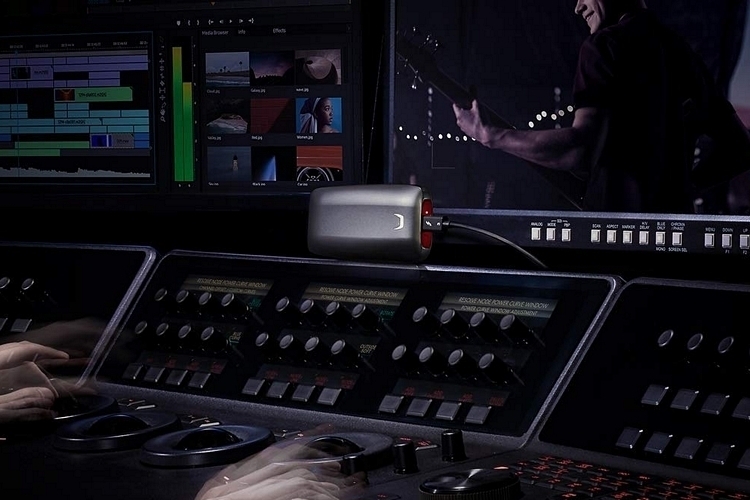 The Samsung Portable SSD X5 achieves those insane speeds by leveraging modern technologies like NvME and Thunderbolt 3, with the former boosting data transfer over PCIe and the latter providing 40Gbps bandwidth on a USB-C connection. According to the outfit, the SSD has a read speed that’s 5.3 times faster than SATA-based portable SSDs and up to 25.5 times faster than disc-based portable hard drives, along with a write speed that’s fast enough to copy a 20GB 4K video in just 12 seconds. That’s downright impressive.

If those high speeds make you worry about the drive overheating, your concerns are valid. That’s why, the drive comes with a built-in heat sink that keeps the surface temperature under 45 degrees Celsius, along with Samsung’s Dynamic Thermal Guard technology for achieving a delicate balance between temperature and performance. It comes in three sizes: 500GB, 1TB, and 2TB allowing you to choose the exact storage capacity you need. 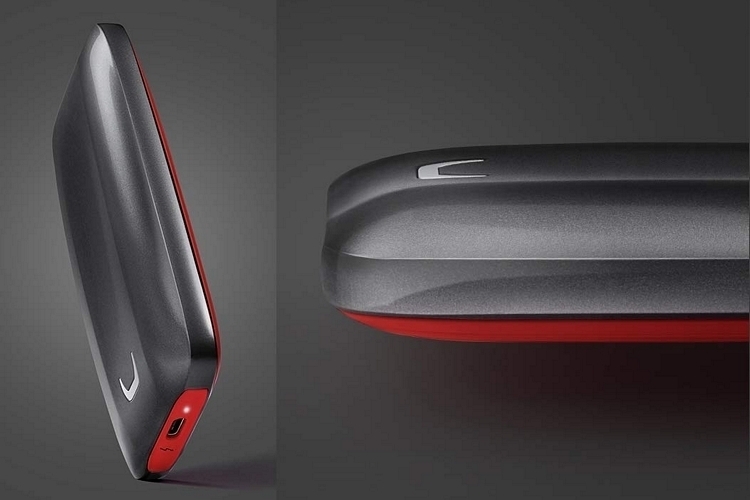 The Samsung Portable SSD X5 has a full-metal body, giving it both a premium appearance and a substantial feel, with the top sporting a glossy finish and the base equipped with non-slip ridges, so it holds its place wherever you set it down. The enclosure, by the way, is reinforced with magnesium alloy, which combines with a shock-resistant frame to render the drive impervious to drops of up to 6.6 feet, so you don’t have to handle it like a fragile material. It measures 4.7 x 2.4 x 0.8 inches (width x depth x thickness) and weighs 5.3 ounces.

For security, there’s optional password protection with AES 256-bit encryption, which you can access via the included Samsung Portable SSD Software. It’s designed for plug-and-play function with any computer running Mac OS Sierra 10.12 or higher and Windows 10 64 RS2 or higher, provided it has a Thunderbolt 3 port.

The Samsung Portable SSD X5 is available now in either gray or red finish.